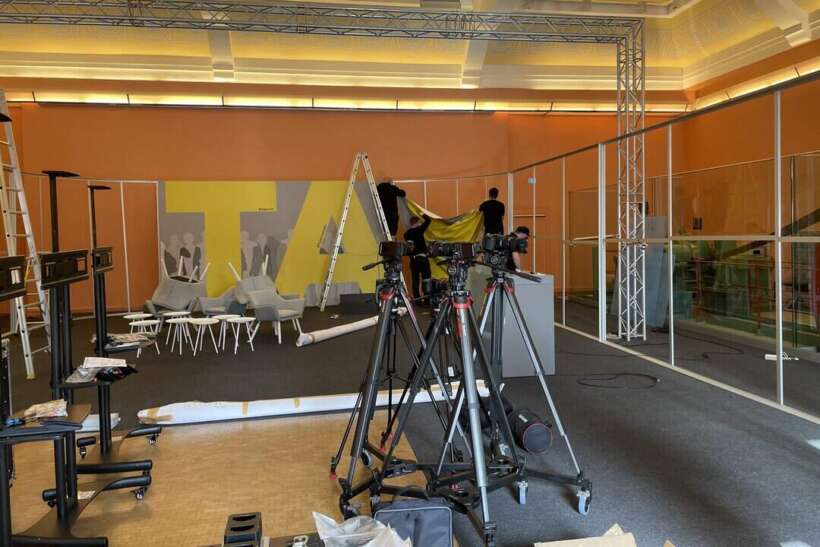 Make Everyone move forward together

The ability to compete in a rapidly changing market depends on whether a company is able to innovate constantly and effectively. It`s becoming increasingly important to know how to bring diverse minds to the table and break down silos.

DISCOVER THE TREASURE WITHIN
Take advantage of the unique knowledge and competences of your employees.
Ask the right questions and they could come up with outstanding solutions. Bundle the strengts within your company or organisation and new answers will arise.

STAYING AHEAD IS TO KNOWHOW
Small measures can liberate employees to contribute their best.
DAILY BREAD creative technologies offers companies in need of transformation the social dialogue app KNOWHOW. The interactive software can be plugged into a corporate internal communication system.
KNOWHOW is supported by a communication concept developed to fulfill innovation needs and reach strategic goals.
KNOWHOW is social software to strengthen employee engagement.

If everyone is moving forward together,
then success takes care of itself

Brief
Develop a concept for an internal communication campaign for the insurance company’s consultants to introduce new brand values to them and have these effectively implemented.

Insight
The consultants play an important role in the customer journey and are able to create long lasting positive customer experiences. The new brand value information has to be transmitted in a way the employees will act according to them driven from within.

Implementation
In the runner-up period to a large gathering, an online platform has been developed where employees could inform themselves about the changes to come. Furthermore a chain of high-impact activations were organised where employees individually could exerience the new brand values.

Result
After all events and interactions, employees gave the feedback, they’ve the new values in their blood and could independently use them in all working circumstances. 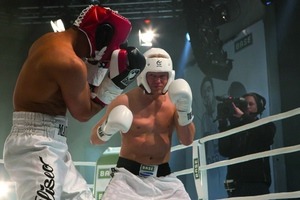 With a real boxing fight, E-Plus showed it’s retail shop partners on “The Day of the Truth” that together they are in the right corner of the boxing ring. Heart and highlight of the event was a real fight with Maurice Weber – a professional boxer from the team of World Champion Felix Sturm. Prior to the event, partner shop managers could apply for the fight on a dedicated online platform. Two candidates were shortlisted and trained at the gym of the Sturm team for one week.

All programme elements were integrated in the event format of a boxing fight, including sales support congress, press conference, exhibition and party. 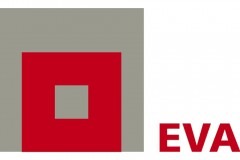 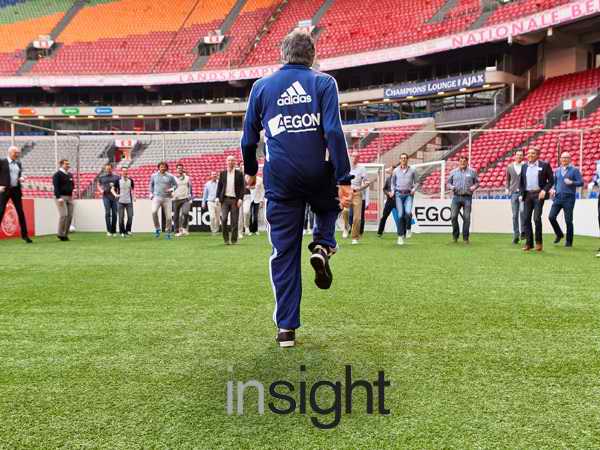 Insight Businessclub | VIP meetings in The Netherlands, Belgium and Luxembourg

Brief
Develop and produce six multi-country high-touch VIP Events for the Benelux Top 40 opticians.
Get them inspired on issues and challenges they meet on their path as retailer. Build a network platform.

Execution
After a normal morning of work the attendees are being invited to come to a special location like Amsterdam ArenA or Sech’Ry in the Belgian Ardens. Every event starts with an activity that almost automatically stimulates the diminishing of daily worries and stress. In the evening programme, topics are brought up that are well known from the daily praxis of an optician, but against another background or from a different perspective. Attendees engage and get motivated through enthousiastic or thoughtful speakers and by best practices from other countries. The entrepeneurial tank is filled up without experiencing the programme as education or training.

What we do too: 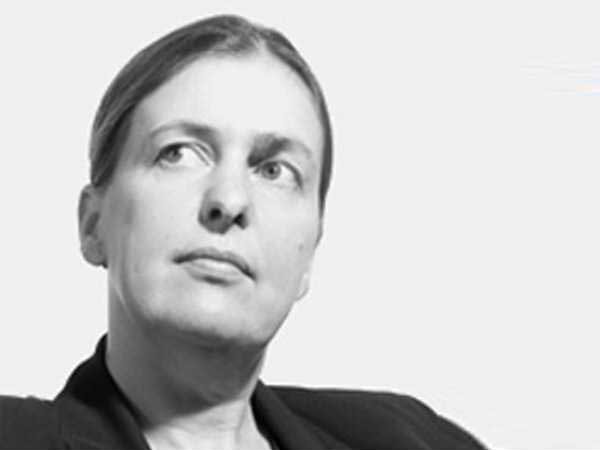 Creative strategist Birgit Kriesche excels when a multy layered mission comes her way. A curious analyst who combines a solid package of experience with crispy views and inter-disciplinary thinking. An insight driven consultant with a proven track record of creative, innovative projects, concepts and strategies that have out-performed in practice.

Birgit Kriesche’s work has been honoured with several awards among which a Bronze Nail from Art Directors Club Germany, a Gala Award from the American Event Industry and a Golden Apple from the Corporate Communications Association Germany, with projects for Swisscom, Ball Packaging, EWE, E-Plus and Volkswagen AG. 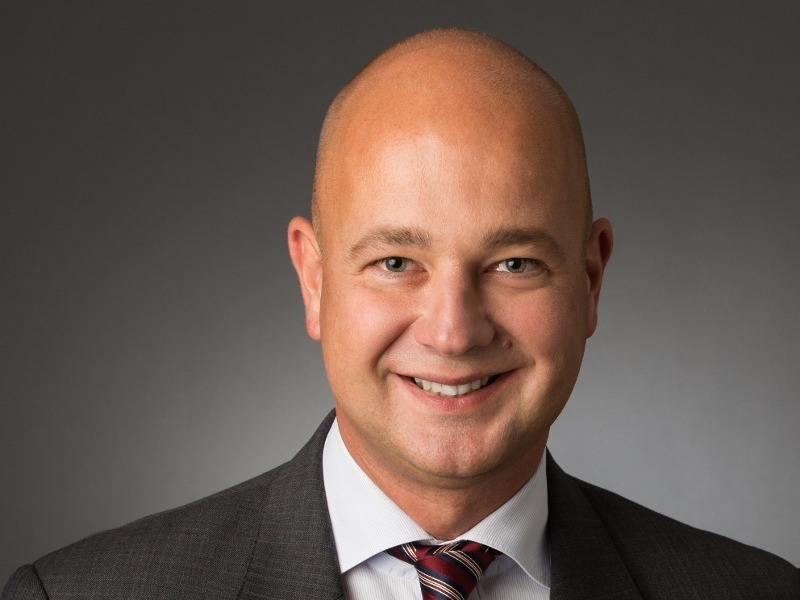 Expertise from the angle of business management insights is being brought into DAILY BREAD by Andreas Niese. A seasoned manager and strategist who perfectly knows how to facilitate change and innovation within corporations, organisations and markets. Andreas Niese has worked with mid- and C-level leaders to outperforme their objectives and to achieve best customer ratings. His experience includes industry benchmark, innovation workshops amongst workforce, trend spotting, innovation management and continuous improvement programs.

Niese is engaging in this field for over 20 years, choosing to collaborate with such different partners as future research scientists, theatre directors and illusionists, to enable the shift towards a next level of business performance. 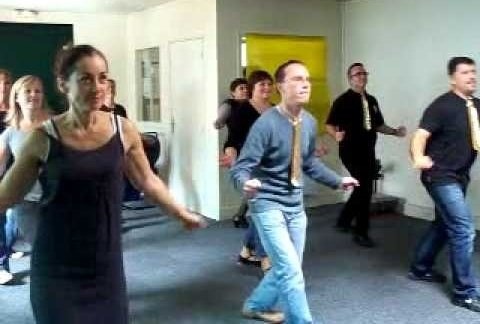 Brief
Randstad Staffing is one of Netherlands’ economical hidden champions. Founding father Frits Goldschmeding is famous for his “let’s just do it” attitude and it is exactly this attitude that brought his company this far. The 50th corporate anniversary should be a worldwide celebration event for all and a honoration of the history, core values and goals achieved by Randstad Holding NV.

Insight
Randstad is successful because of its closeness to the labour markets. A fine mazed network of local offices work independently with core groups of staffers. To get 20.000 employees in 40 countries engaged to visit the local Grand Jubilee Event, something special has to be done.

Implementation
DAILY BREAD Amsterdam grasped the internal Randstad energy and used it to connect employees throughout locations worldwide in a 9 month count-down to the anniversary festival. A smart mix between online community building and real live activities spurred Randstad employees to come in action for the Jubilee and make it to a sparkling party. Results where spectacular. The intranet website for instance had 9000 visitors before the action, 20.000 afterwards. To the 29 Grand Jubilee Events 28.000 people were invited, 26.000 did attend. 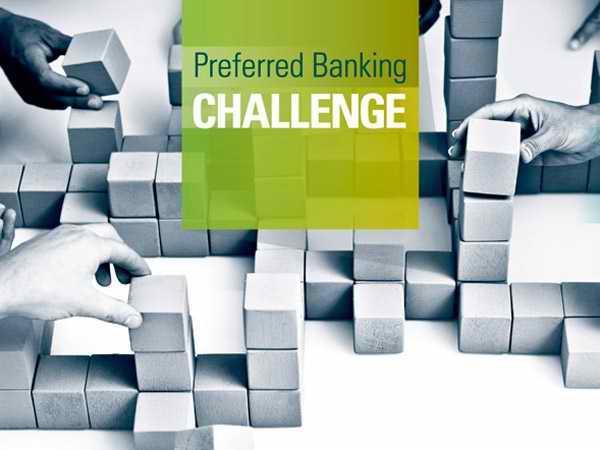 Brief
A new way of working and a fresh marketing campaign has to be communicated to 1.200 sales employees gathered at five different locations throughout The Netherlands.

Insight
After robust intern reorganisational measures forced by negative effects of the banking crisis, the Amsterdam headquartered ABN AMRO bank had a rather grey image in The Netherlands. The high quality employees were personally influenced by that image and should gain back self-esteem and corporational pride. Through an innovative internal communication concept.

Execution
To bring a sparkling feeling in the organisation, an employee activating pre-event-campaign has been developed with Dutch TV journalist and presenter Erik Dijkstra in a starring role. He travelled through the country and visited ABN AMRO offices to interview employees and customers on their experiences. Further the level of local know-how was researched in a playful way.

The events and participants on different locations were being connected by social broadcasting. An all-together-now feeling was created by the life tv-show with possibiliies of interactivity and a quiz were groups had to solve a business case, developed from the interviews.

Brief
Develop a theme for a day where 5000 Dutch Randstad employees can meet and have fun as a “thank you” to them from the company. The gathering event should give a boost to brand connectedness, employee engagement and collegeality. Produce the programme.

Execution
As central mission for the corporate event the slogan: ‘Randstad Challenge’ was chosen for both brand and employees. One of the employee engagement actions was centred around the vision and mission of Randstad. Employees were asked to read into the subject and put their impression in keywords. These personal wordings were printed on T-Shirts for each employee individually, to wear at the Randstad Challenge Day.

Brief
Inform and motivate all Peugeot sales managers in the Netherlands in one short, powerful, centralised event.

Execution
DAIL BREAD Amsterdam took ‘sport‘ as central messenger for the programm concept. Content was communicated along the diverse specifications of different sports. An intimate theatre has been choosen as event location. The stage as a whole has been used as projection canvas, video-mapping as technology to fill out the space. A familiair atmosphere was created in which keynote speakers shared their insights, among which famous Dutch motorcar racer Marc Lammers.