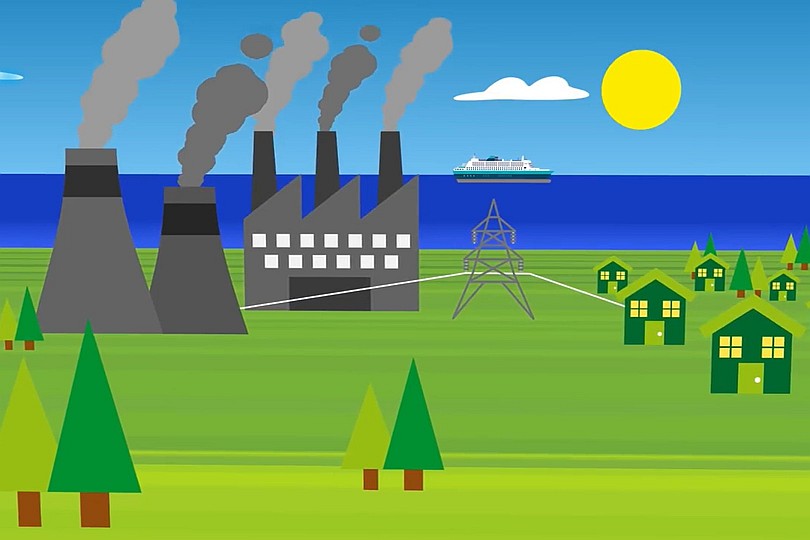 Along with the use of new, environmentally friendly components in underground salt caverns, the project can be seen as innovative on a world scale, solving one of the key problems in the energy transition: the storage of green produced electricity. These kinds of caverns are currently used to store natural gas. The project has been baptised “Brine4Power” or “b4p“.

Although engineers in the field of electricity storage are known with the technical principles of the battery, journalists in general will not. DAILY BREAD has been asked to concept and produce an explainer video to be used at the international press conference where the innovative project wil be launched. Both video and visuals have been used worldwide in serious and popular articles.