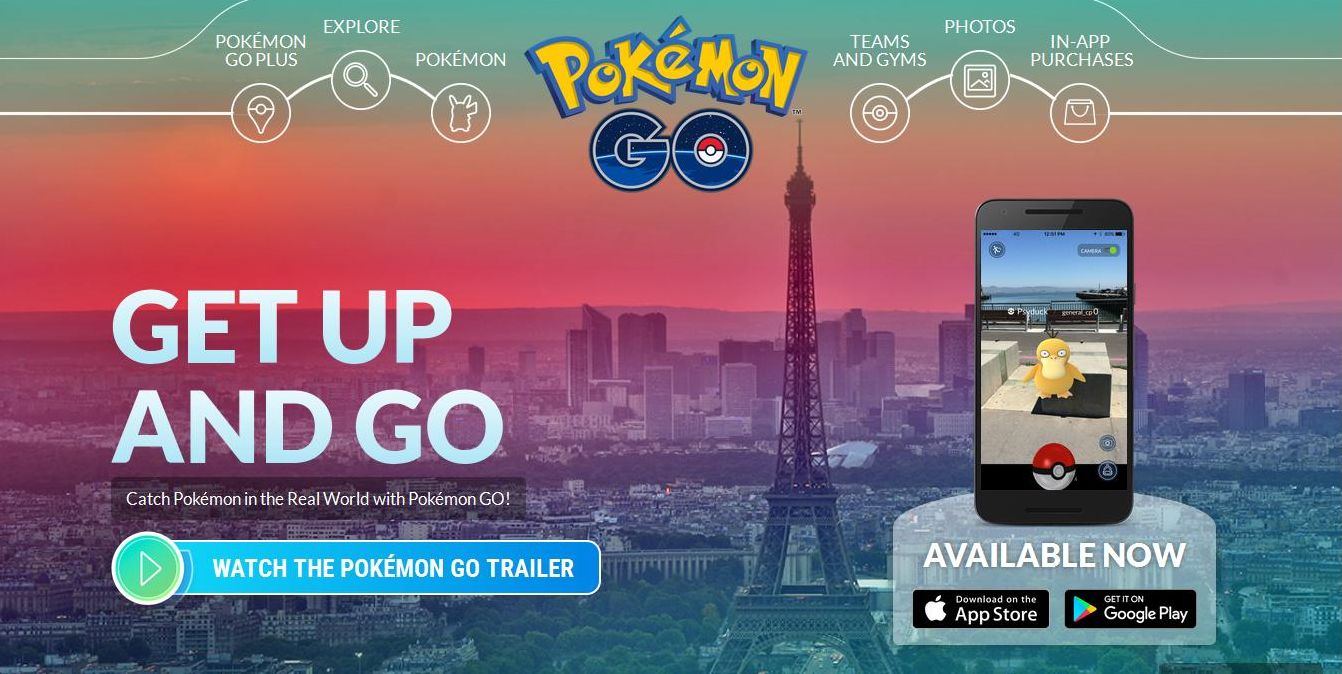 Overnight Pokémon GO has taken augmented reality from a niche market to the mass. For brands and causes that means, the virtual street game has taken A.R. into a viable communications platform.

Pokémon GO, a graphic creation of Nintendo, reborn in virtual technology developed by Niantic Inc. (Google), is outstripping Tinder on app installs, has more daily active users than Twitter and a higher dwell time than WhatsApp, Instagram and Snapchat.

Pokémon GO is seeing more than double the industry average retention rate with 7 out of 10 people who downloaded the app returning the next day. It has already been dubbed ‘a cultural phenomenon’.

Businesses are building new revenue streams around the street-game. Users are offering 1-4 hour ($20 per hour) shifts so the gaming doesn’t have to stop while at work. Pokémon Taxi services are at hand to take you to Pokémon stops and locations.

This is the time to start thinking about Pokémon GO opportunities for firms and brands:

Total shares of ‘Pokemon Go’ online content rose by 535% in a 4 day period. That means publishers and clients with relevant content have already captured some of the 11 million+ shares from consumers.

#PokémonGo on Facebook shows continuous growth – 21K players have shown interest in events and page likes have increased +131% over the first weekend.

Pokémon GO opens up a new world of location-based marketing – 10.000+ people are interested in the ‘London massive lure party’. Online search shows all types of events, from a Pokémon run to bar crawls.

Pokémon GO appears to lend itself to non-gaming topics like travel, dining and fashion. For example, Pokemon Go fashion by Cosmopolitan reaches 70.6k shares. A restaurant neighbouring PokéStops can buy in-game coins that can be traded in for in-game lures. Lures can be attached to PokéStops and work as smoke-signals to attract Pokémon users.

Google Trends monitors a breakout of search queries for ‘Pokemon Go Tips’ rising over 5,000% by the 5th day.

The creative potential to use Pokemon Go for experience marketing seems only constrained by imagination.