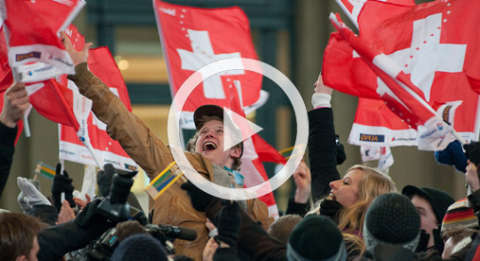 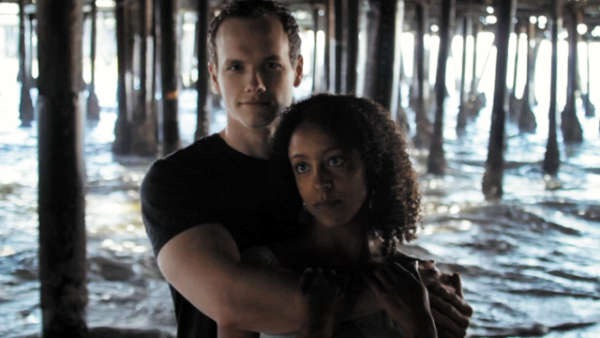 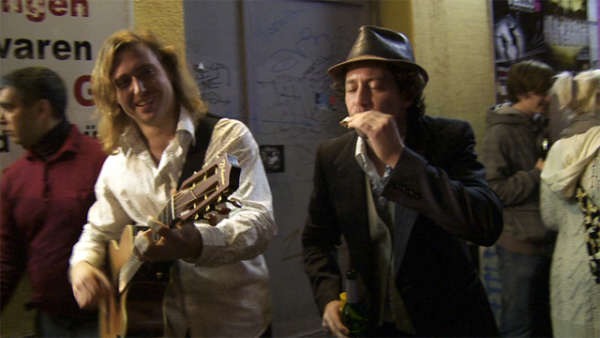 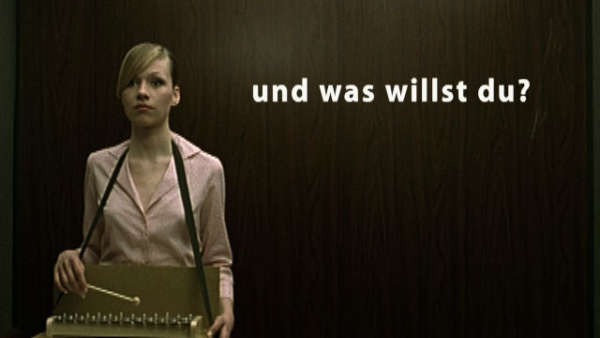 In the consulting field Sabel is our man when it comes to strategic development for commercials, on- and off-air campaigns and broadcasting-channel positioning. Strategic positioning and development of visual concepts and brand positioning. Sabel brings experience as creative representative for MTV Central Europe within the MTV/Viacom Network and Comedy Central in London and Berlin. He has worked as a freelance director/producer and creative director since 2007.